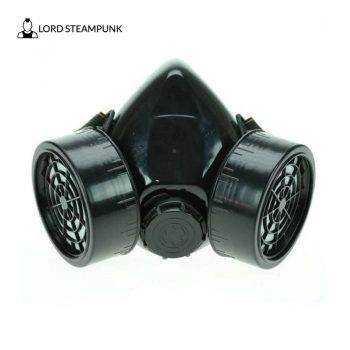 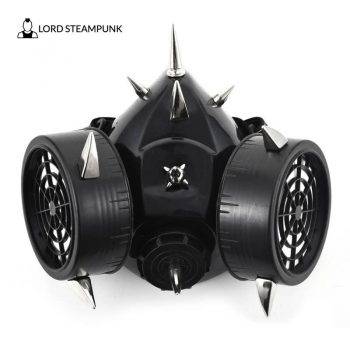 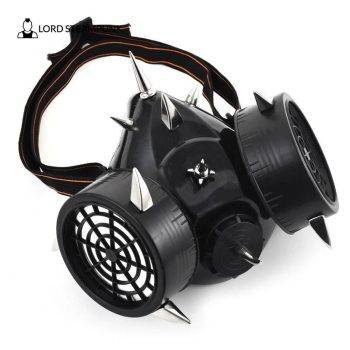 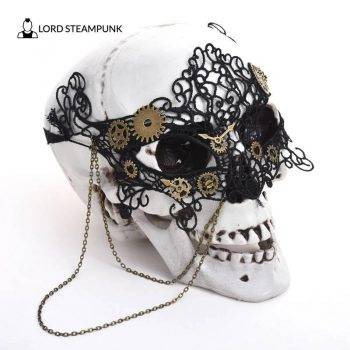 You are fascinated by the scent of leather, cats with a steampunk hat with goggles and you would make everything from copper. You are also demanding, so you are looking for the best relationship between quality and price. Have we got it right? Of course. Join the adventure of the cheap steampunk clothing men & steampunk accessories in our steampunk online store.

Are you ready to become a trend by changing your entire wardrobe bottom for the Steampunk style? They may treat you like crazy but … haven’t those who have followed this style been the ones who have always been ahead of their time? Steampunk Jackets for men are also a good option!

Steampunk meaning. If you want to wear a steampunk hat style and steampunk victorian era clothes, nobody is going to mess with you. Now, you will have to say how original your imagination can be. You could go easy, think of a Steampunk character you like, such as Sherlock Holmes, Sabo … or a specific movie character?

Like The Golden Compass or The League of Extraordinary Men. However, don’t be lazy and put your mind to work a little to create a Steampunk style suit made by you from scratch. You just have to think a little, and you’ll see how soon you have the design ready to show it at events and on the street if you feel like it.

The first step to having a Steampunk aesthetic is to start at the base: wear a Victorian designer suit. For him, as for her, it is the basis of every design of a steampunk outfit. Having clear the type of clothing that you are going to wear, is when you can start adding men’s steampunk accessories.

A top hat, or perhaps a bowler hat, lenses with large plastics that surround the glass, or maybe some futuristic device. Such as helmets with a striking design, in gold colour, or a retro gun of own creation. With which you will terrify everyone! For women, there are all kinds of accessories.

A steampunk corset and bronze motifs to make it more striking, hats with metallic details of different kinds to give a little character to the design, shorter or longer skirts, with frills or without them, dressed in one piece or two … Of course, all at the cheapest price and you’ll find that only in our online store.

You just have to choose the style of the steampunk movement you want … to be a pirate? A mechanic or builder? Perhaps you would rather look noble? Or show everyone your ability by being a monster hunter?

Maybe the most current fashion … how a vampire slayer? Whatever Steampunk style you are going to choose, you know that in Lord Steampunk we have everything you need to buy to complete your costume at the cheapest price. And we guarantee the highest quality at the lowest price.

Check out our extensive catalogue where you will find the best deals!

It only remains for you to choose the style of the steampunk movement you want… be a pirate? a mechanic or a builder? maybe you’d prefer to look like a nobleman? or show everyone your skills as a monster hunter? Maybe the most current fashion… like a vampire hunter?

The term “Steampunk” originated in the late 1980s with a cheeky letter to Locus Magazine from science fiction author K. W. Jeter. Jeter was trying to find an accurate description of works by himself (Morlock Night), Tim Powers (The Anubis Gates), and James Blaylock (Homunculus).

While Jeter coined the word, it was William Gibson and Bruce Sterling that brought the genre attention with the book The Difference Engine (1992). Best known for their offerings in cyberpunk, Gibson, and Sterling took their intimate integration of man and machine back to 1885. In this alternative Industrial Revolution, Charles Babbage’s Difference Engine is not merely a curiosity but the norm, and now his Analytical Engine comes to fruition.

The book centres around the struggle between the working class Luddites (who fear technology) and the upper-class “enhanced” elite. From here, the steampunk movement gained momentum, although there are some cinematic and televised works that could easily be considered steampunk while pre-dating The Difference Engine by three decades or more. 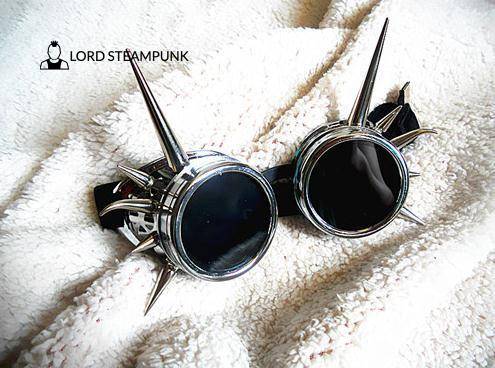 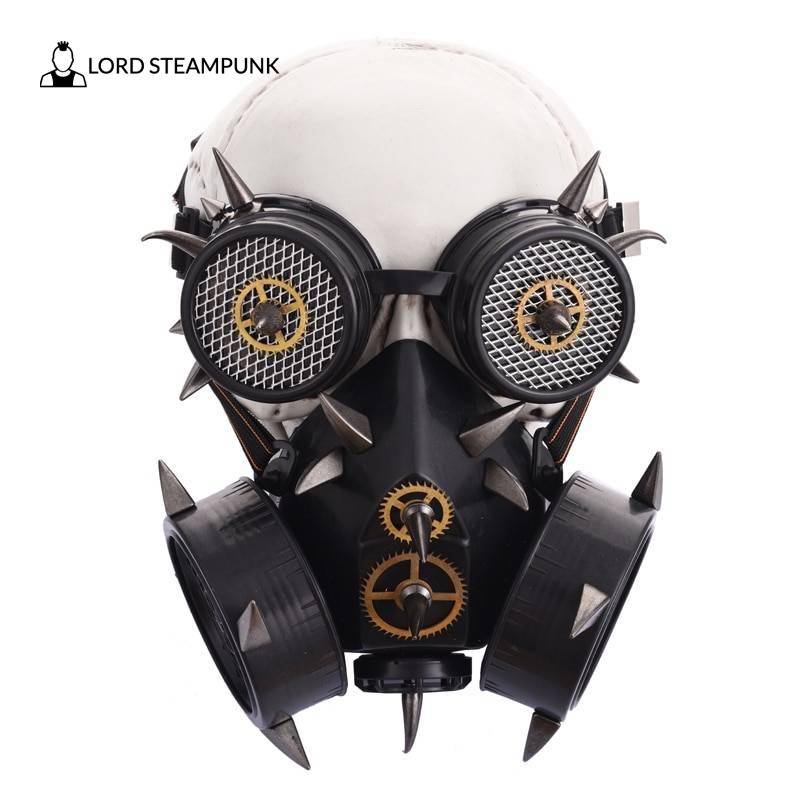 Cyberpunk Clothing Oct 31, 2020 We know that you are a transgressor and want to break the mold with the cyberpunk clothing, you are against the establishment and you live in the future. To prove it, we have the best cyberpunk clothes for the cheapest boy and girl, so you can show everyone that you...
Get 5% OFF by suscribing
Get a special discount by signing up to the newsletter!

We're always there for you